After many years of waiting and development together with an estimated $60 million development cost, Gran Turismo the realistic racing game looks set to be launched on November 2nd and 3rd 2010.

Yet again the lucky Japanese will be getting all the specials for the launch including the opportunity to buy a Gran Turismo 5 special limited edition Titanium Blue PS3 console. Check out a teaser trailer for the new Gran Turismo after the jump. 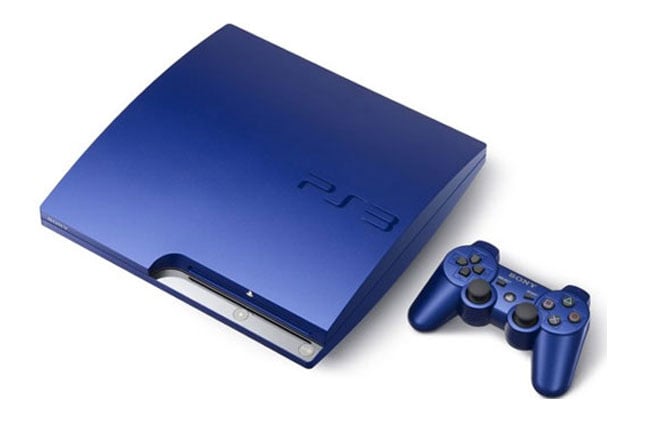 The Blue PS3 bundle will be available in Japan for ¥35,980 about $421, but there are no details as to whether this bundle will be shipped worldwide at the moment.