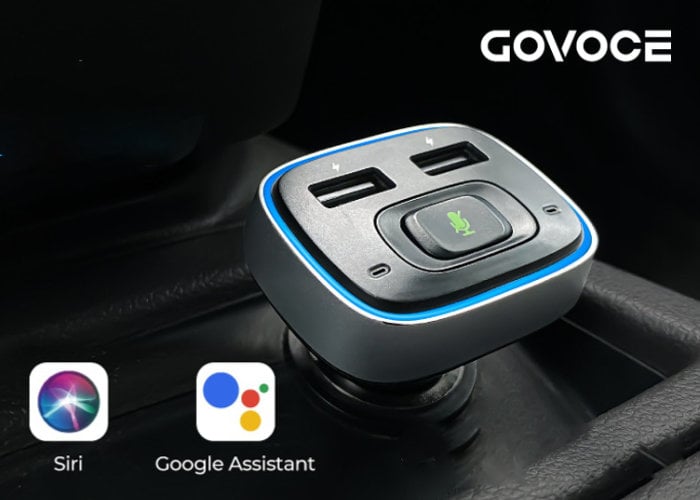 GoVoce VC100 is a compact yet fully featured in car charger which also includes Google assistant and Apple Siri voice control allowing you to accept calls hands-free as well as navigate, change music and more without the need to move your hands from the steering wheel. Watch the demonstration video below to learn more about the in car charger designed to fit within your lighter socket. 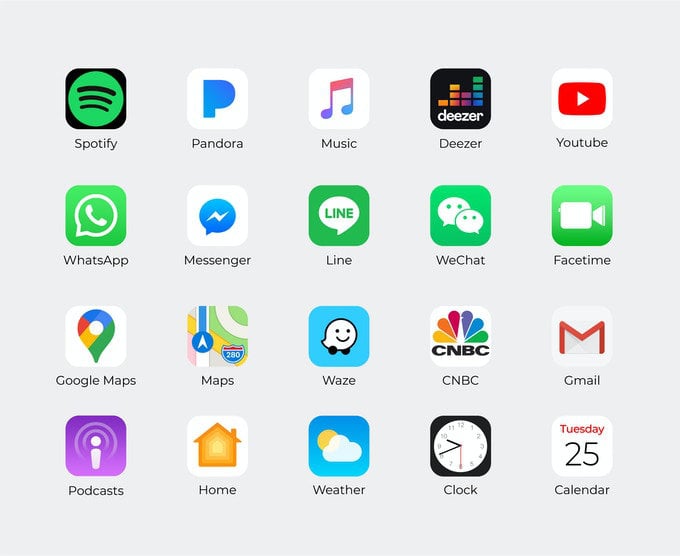 Early bird pledges are available from £32 or roughly $42 and worldwide shipping is expected to take place in a couple of months time during November 2020. VC100 uses your smartphone’s voice assistant system, so it is compatible with any Android an iOS devices says its creators.

“GoVoce VC100 is the world 1st car charger with Siri or google voice control. It connects to your smartphone via Bluetooth and you can use voice command to control your music, phone call, navigation, messages and even smart home devices while you are driving. It is very simple to use, just plug in then connect to your smartphone and you are good to go. If you have an android phone just say “Ok Google, play some music” or with iPhone say “Hey Siri, bring me to the closed gas station”, VC100 will do as your command and play sound through your car’s stereo system.”