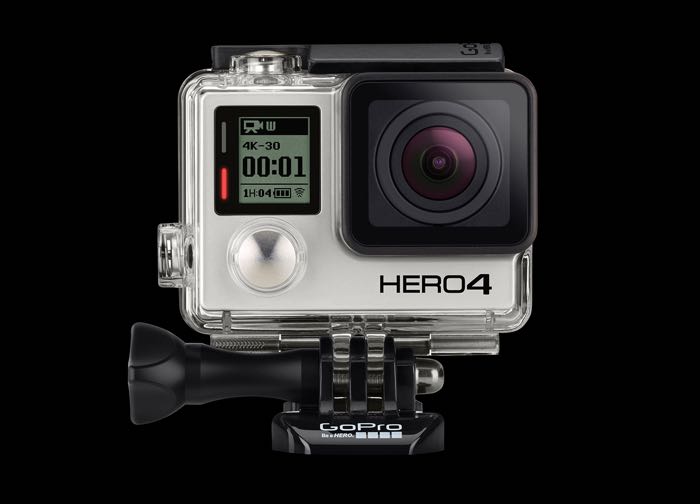 The company also revealed their future plans for their range of cameras, they will cut their range to just three models in April of this year.

The company is cutting its range to focus on their more popular cameras, whilst they saw an increase in revenue of 16% in 2015, their final quarter was actually down 31% from the previous year.

It will be interesting to see if by focusing on their most popular models, rather than diversifying into lots of different cameras will help the company increase their revenue and profits in 2016.

These changes will come into effect in April, and you can find out more details about their 2015 quarter four and full 2015 financial results at the link below.