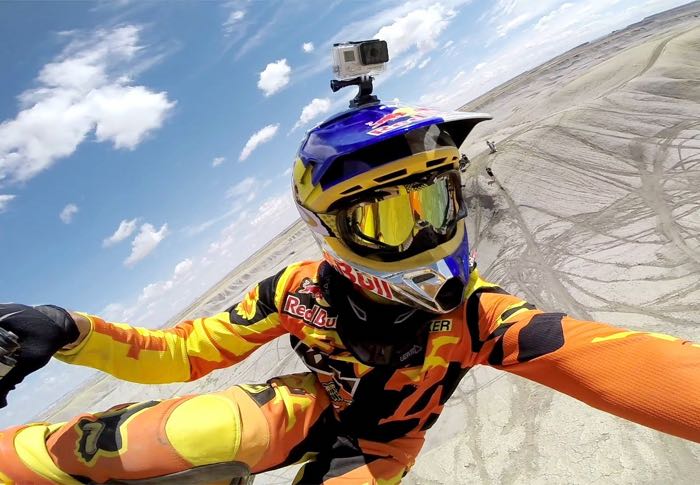 The company has announced that it is expected to have revenue of $435 million in quarter 4 with a total revenue of $1.6 billion for 2015, this is below what it had expected.

GoPro has emailed its employees about the job cuts and re/code has obtained the email, in which the company’s CEO, Nick Woodman blames the layoff in the launch an pricing if their Hero 4 Session Camera, you can see part of the email below.

Today’s announcement reflects the issues we faced in 2015, largely related to our launch and pricing of HERO4 Session. While we clearly made a mistake pricing Session at $399 (more specifically I made the mistake, it was my decision), I’m proud of how we responded. We recognized the problem, price adjusted to $299 … recognized that wasn’t enough and price adjusted again to $199 which positioned Session as the best entry-level product we’ve ever made.

It will be interesting to see how the company performs in 2016, and whether it is able to continue to grow at the rate it has over the last few years.