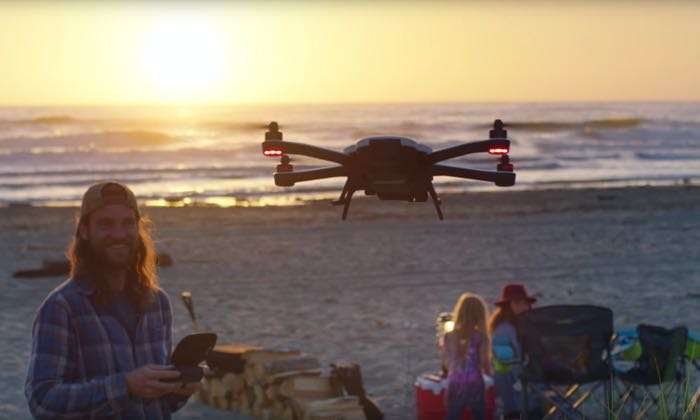 GoPro has announced that their GoPro Karma Drone is now available again, the company recently stopped sales of the device and recalled all the units that has been sold.

The company has now made some changes to the design to get rid of the issues that were on the model that was recalled, you can see details on the issue below.

To clarify, this Karma is the same Karma that launched last year—to the naked eye. If you break the construction down, you’d see that we’ve redesigned the battery latch. A small change that led to a huge improvement.

In November 2016 we had to make the difficult, but necessary, decision to voluntarily withdraw Karma from the market. Safety is our biggest priority, so this decision came after we learned that a small number of Karma units were experiencing power loss mid-flight. We knew we had to move quickly. Really, it was an easy decision but difficult news to share. So the new battery latch allows you return to your regularly programmed dronies without worry.

The GoPro Karma Drone is now available direct from GoPro for $799 for the drone on its own, it is also available in a range of bundles with GoPro cameras. You can find out more details about the device at the link below.