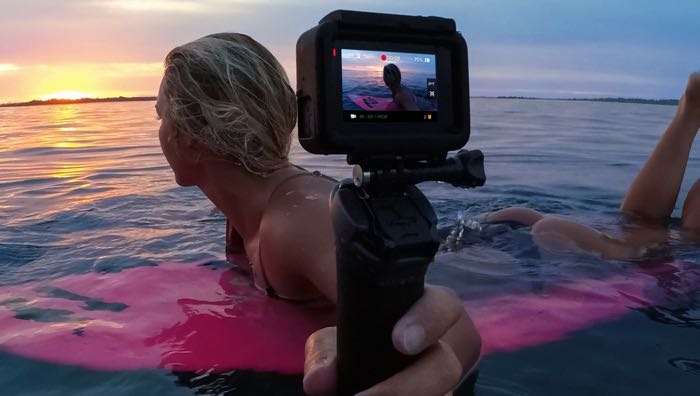 GoPro has unveiled its latest action camera, the GoPro Hero6 and it can shoot 4K video at 60 frames per second and it is now available to buy for $499.99.

With stunning 4K60 and 1080p240 video packed into a rugged, waterproof, go-anywhere design, HERO6 Black and the GoPro App automatically transform your adventures into cinematic QuikStory videos you can share with the world. HERO6 also has dramatically improved dynamic range and low-light performance to really make things pop, and an added digital zoom just to get crazy. 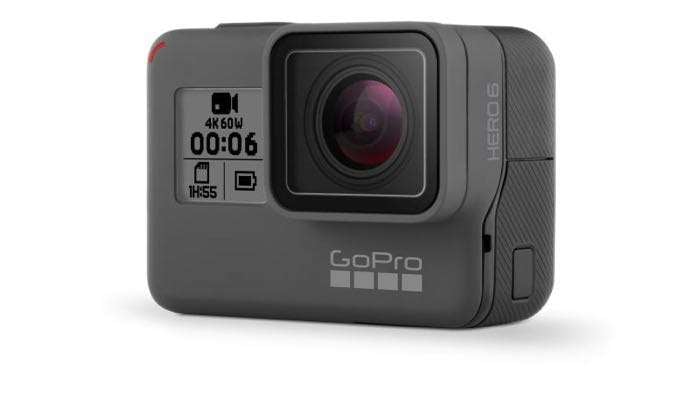 Here are some of the specifications:

You can find out more details about the new GoPro Hero6 over at the company’s website at the link below. The device is now available to buy from GoPro and also a number of other retailers.