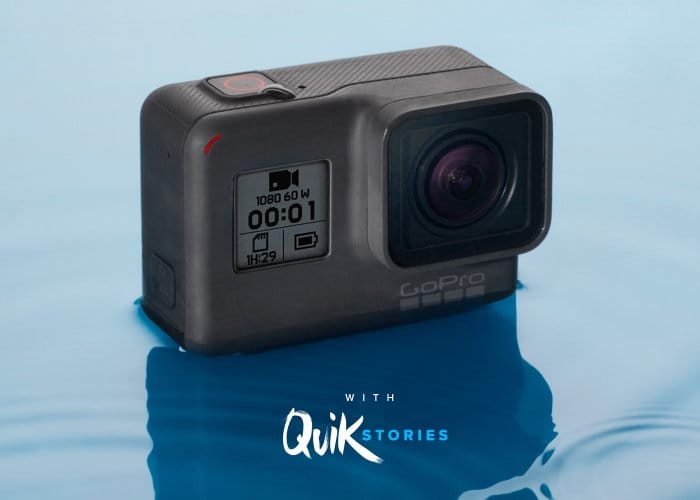 As expected the entry-level GoPro Hero action camera when compared to the more expensive GoPro action cameras offers a little less performance. With a max resolution and frame rate of 1440p at 60 frames per second. So if you are looking to record 4K Ultra HD resolutions or super slow motion footage you will need to invest more into the GoPro range, or look elsewhere.

The $200 GoPro Hero is powered by the Ambarella chip enabling it to capture 10 megapixel photos and the camera is equipped with just a single burst shooting option that is capable of capturing 10 frames per second and one-time lap setting of 0.5 seconds per shot. Other features of the new Hero action camera include a 2 inch touchscreen, voice control, digital video stabilisation and a waterproof casing that allows users to take it to a depth of 30 feet. For more information in full specifications jump over to the official GoPro online store by following the link below.