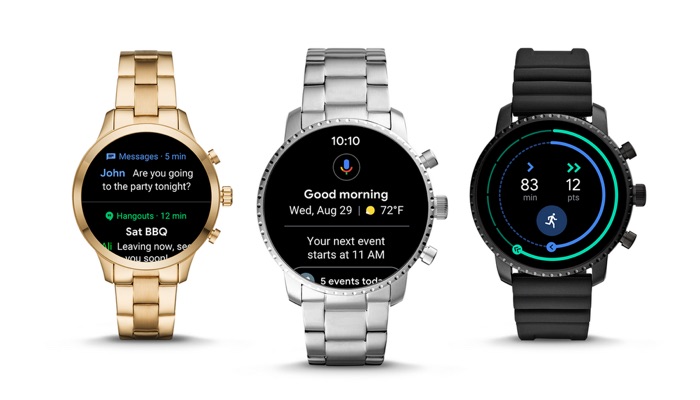 Google has announced that it is releasing a software update to its Wear OS, the update will bring some new features to smart watches.

The new version of Wear OS is called the H Update and it come with a range of new features that you can see below.

Battery Saver Mode Updates:
This update extends your battery life even further by turning on Battery Saver to only display the time once your battery falls below 10%.
Improved Off Body Efficiency:
After 30 minutes of inactivity your watch will go into deep sleep mode to conserve battery.
Smart App Resume for all Apps:
You can now easily pick up where you left off across all apps on your watch.
Two Step Power Off:
You can now turn off your watch in two easy steps. To turn off your watch, simply hold the power button until you see the power off screen and then select ‘power off’ or ‘restart’

Google has said that the update should be released to various devices over the next few months, this will be down to the individual manufacturers on when your device will get the update.