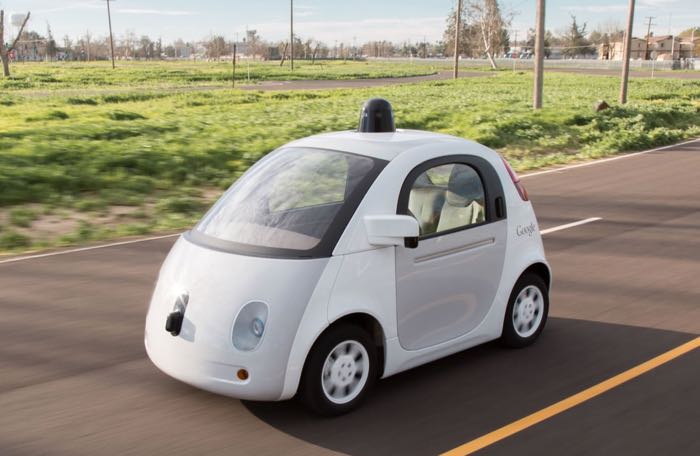 Chris Urmsom has worked on the Google Self Driving Car project for the last seven and a half years and now he has announced that he is leaving the project.

The news was announced in a blog post on Medium, although he has not revealed the exact reason for leaving, he has just said he is ready for a fresh challenge.

It has been a tremendous privilege and honor to be part of a team that has been at the forefront of bringing this life-saving technology to the world. I feel lucky to have played a role in building this team from a handful of people into the world-class team it is today, readying self-driving cars that will soon take you from A to B at the push of a button. If I can find another project that turns into an obsession and becomes something more, I will consider myself twice lucky.

Google has lost a number of high end executives on their self driving car project recently, it will be interesting to see who takes over as the new CTO.