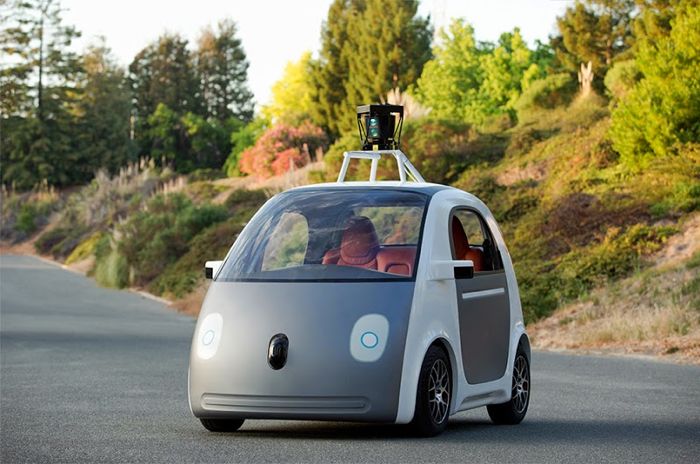 Google has announced the appointment of a new CEO for its self driving car project, former Hyundai CEO John Krafcik will take over as the CEO of Google’s project.

“This is a great opportunity to help Google develop the enormous potential of self-driving cars,” Mr. Krafcik said in an emailed statement from Google. “This technology can save thousands of lives, give millions of people greater mobility and free us from a lot of the things we find frustrating about driving today. I can’t wait to get started.”

The new appointment is part of Google’s restructuring under their new parent company Alphabet, which has been done to separate projects like their self driving cars and other projects from their main business.

It will be interesting to see how the company’s new CEO will be able to develop the company and the project from a prototype into a car that is being used by people every day.

Google have been working on their autonomous vehicles for the last few years, there are also an number of other companies, including car makers working on similar projects.