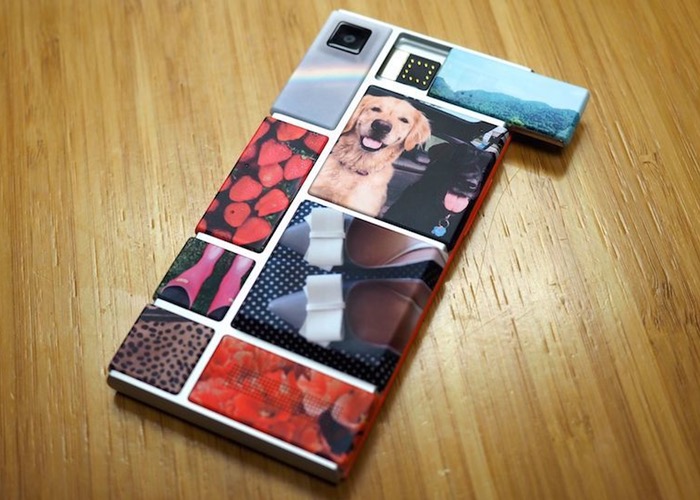 Google has announced that its Project Ara modular smartphone is delayed until 2016, the company was expected to launch a beta program for the device before the end of 2015.

The news was announced on Twitter and you can see the tweet from Project Ara below, Google is now looking at other locations for the launch of the device, it was originally headed to Puerto Rico this year.

As yet there are no details on exactly when in 2016 Google will launch their modular smartphone, as soon as we get some more information, we will let you guys know.