Google has announced that it is bringing Chrome Apps to Apple’s Mac, you will now be able to run any of the desktop applications that are available on the Chrome Web Store on your Mac.

Google has also released a Chrome App launcher for Mac, if you download a new Chrome App for your Mac, the launcher will automatically appear in your dock. 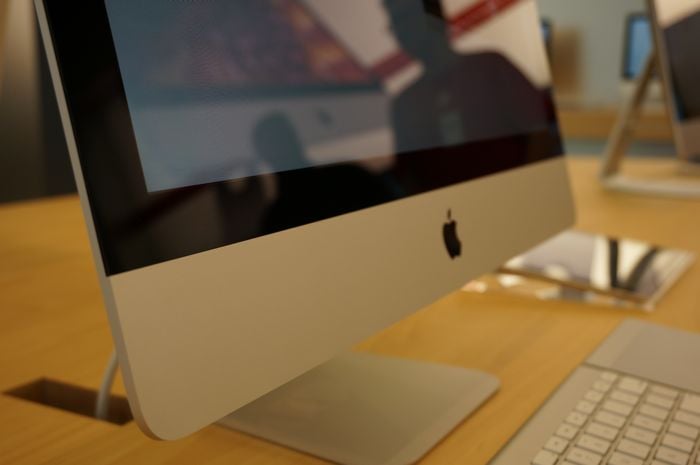 A few months ago we announced Chrome Apps which bring the best of productivity, games and more to your desktop. Starting today, you can access these apps on any computer with Chrome, including Mac. Check them out in the “For your desktop” collection in the Chrome Web Store.

Chrome Apps work offline, update automatically and sync to any computer where you’re signed into Chrome, so you can pick up where you left off. Your Chrome Apps on Mac behave and feel just like native software. For example, you can find your Chrome Apps in the Applications folder on the Dock. Search for apps by name in the Spotlight search—just like any other Mac program that you already use.

You can find out full details about the new Chrome Apps for Mac over at the Chrome Blog at the link below.