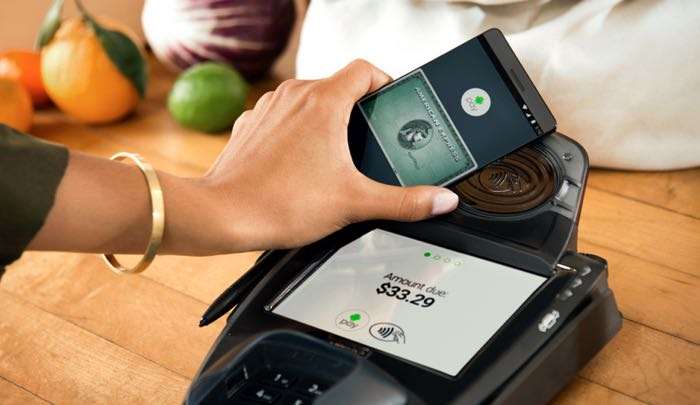 According to a recent report Google is getting ready to launch its Android Pay mobile payment system in South Korea.

Google is planning to launch Android Pay in South Korea in August and Google will launch the service with a number of payment providers in South Korea.

Samsung already has their Samsung Pay mobile payment system available in South Korea, so it will be interesting to see if Google can take them on with Android Pay in Samsung’s home country.

Mobile payments are becoming more and more popular, Apple and Google have been expanding their systems to more countries around the world throughout the course of this year.

As yet there are no details on which banks will support Android Pay when it launches in South Korea, as soon as we get some more details, we will let you guys know.