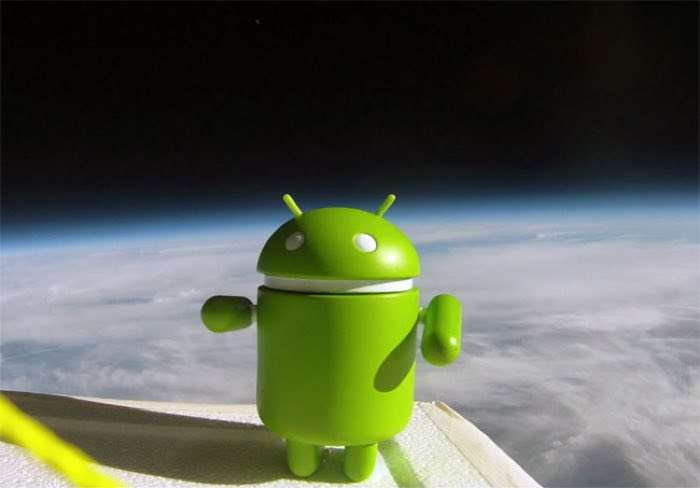 Microsoft’s Windows has been the most popular OS for Internet usage for a long time and now it has been overtaken by Google’s Android OS.

“This is a milestone in technology history and the end of an era,” commented Aodhan Cullen, CEO, StatCounter.  “It marks the end of Microsoft’s leadership worldwide of the OS market which it has held since the 1980s.  It also represents a major breakthrough for Android which held just 2.4% of global internet usage share only five years ago.” 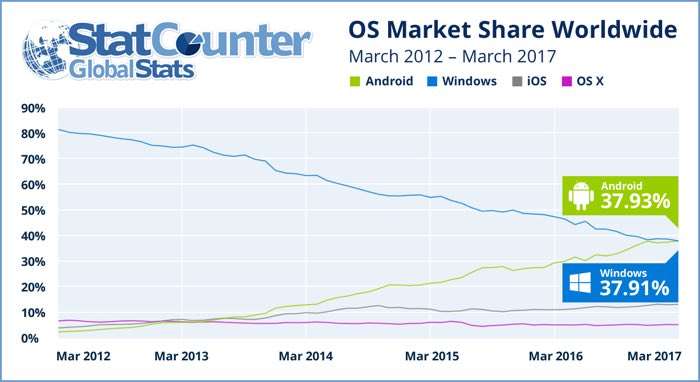 Microsoft has struggled to make their Windows platform popular on mobile, the company is way behind Android and also Apple’s iOS.

“Windows won the desktop war but the battlefield moved on,” said Cullen. “It will be difficult for Microsoft to make inroads in mobile but the next paradigm shift might give it the opportunity to regain dominance. That could be in Augmented Reality, AI, Voice or Continuum (a product that aims to replace a desktop and smartphone with a single Microsoft powered phone).”

You can find out more details about the current Internet Usage by platform over at StatCounter at the link below.