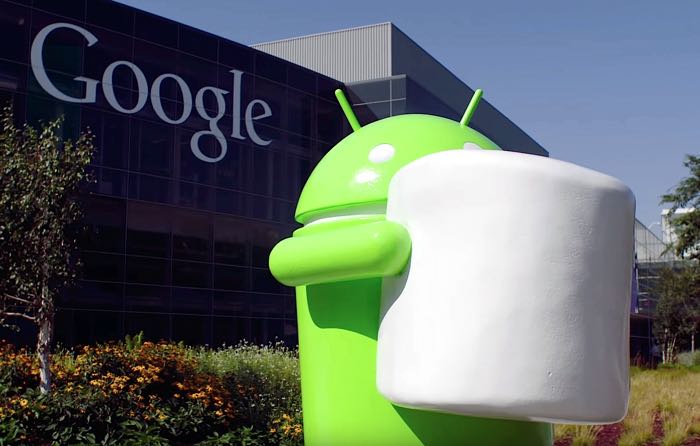 Google has not shared any details on how much money it makes from its Android OS, although according to a recent report, Android has generated $31 billion in revenue and has apparently made a profit of $22 billion.

The news comes in a report from Bloomberg, the figures were revealed in court by a lawyer from Oracle Corp., Google has apparently said that these figures should not be made public.

“Look at the extraordinary magnitude of commerciality here,” the Oracle attorney, Annette Hurst, told a federal magistrate judge as she discussed Android revenue and profit, which have never been publicly disclosed.

Google has asked the court to redact and also seal portions of a public transcript which was taken during a court haring last week.

The company says that their non public data is highly sensitive and disclosure of it could have a negative effect on their business.

Oracle are seeking damages from Google and they are looking to base the amount of damages on the revenue that Google has generated with their mobile OS.

This may seem like large sum, but if this is the total revenue that Google has generated since their mobile OS has launched, then it is considerably less than company’s like Apple and their mobile OS.