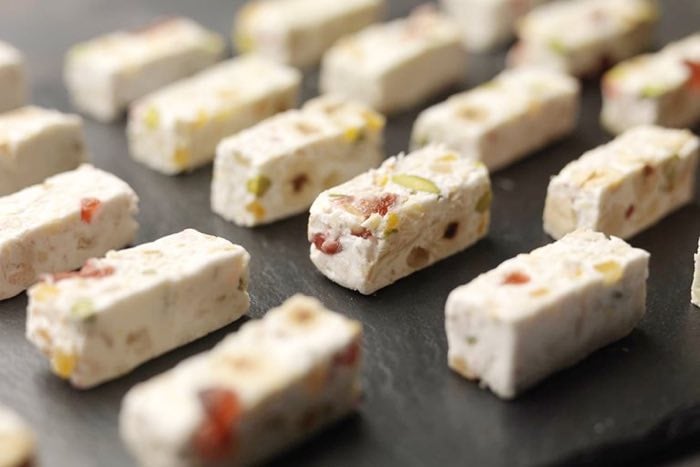 When Apple launched their iPhone 6S they introduced 3D Touch and now it looks like the next version of Google’s mobile OS, Android N will have a similar feature.

Android N will support pressure sensitive displays and will work in a similar way to Apple’s 3D Touch, at the moment it is called ‘Launcher shortcuts’ in the latest developer preview.

The guys from Phandroid have put together a video showing how the feature will work on Android, as it will be built into the OS many of the Android manufacturers should support the feature when it launches.

The Verge has spoken to Google about the 3D Touch like feature in Android N and Google has confirmed that manufacturers have asked for this feature to be built into the OS, that means that all the manufacturers need to do to support the feature is launch handsets with pressure sensitive displays.

Google has not revealed as yet exactly when Android N will be released, there are rumors that the new Samsung Galaxy Note 6 will come with the next version of Google’s OS and we suspect it will support this new 3D Touch like feature, this handset is rumored to land some time in July.