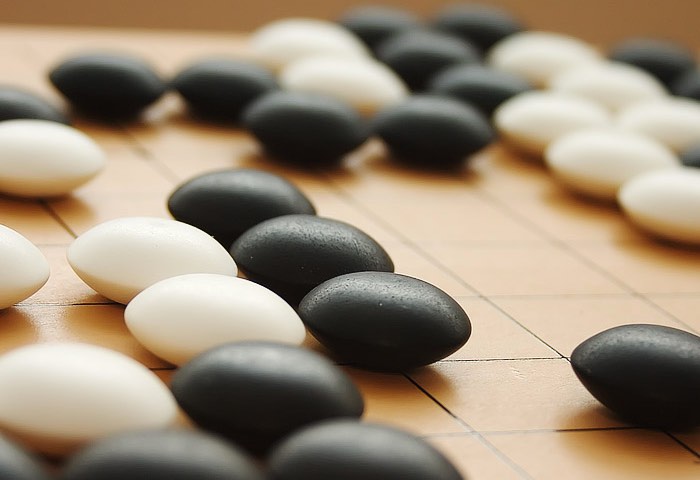 The game Go originated in China more than 2,500 years ago and is one of those games that developers use as a guide to how intelligent their computer artificial intelligence is due to the profound complexity of the game, that is played by more than 40 million people worldwide.

Google’s artificial intelligence AlphaGo has this week become the very first to be able to beat a human world Go champion, playing the game, providing a benchmark that proves AI is moving forward in one way or another.

To put this in perspective there are a possible positions within the Go game for a player tom choose from, providing a much harder game for computer AI to master when compared to something such as chess. Watch the video below to learn more about the AI that beat the Go Champion.

This complexity is what makes Go hard for computers to play, and therefore an irresistible challenge to artificial intelligence (AI) researchers, who use games as a testing ground to invent smart, flexible algorithms that can tackle problems, sometimes in ways similar to humans. The first game mastered by a computer was noughts and crosses (also known as tic-tac-toe) in 1952. Then fell checkers in 1994. In 1997 Deep Blue famously beat Garry Kasparov at chess. It’s not limited to board games either—IBM’s Watson [PDF] bested two champions at Jeopardy in 2011, and in 2014 our own algorithms learned to play dozens of Atari games just from the raw pixel inputs. But to date, Go has thwarted AI researchers; computers still only play Go as well as amateurs