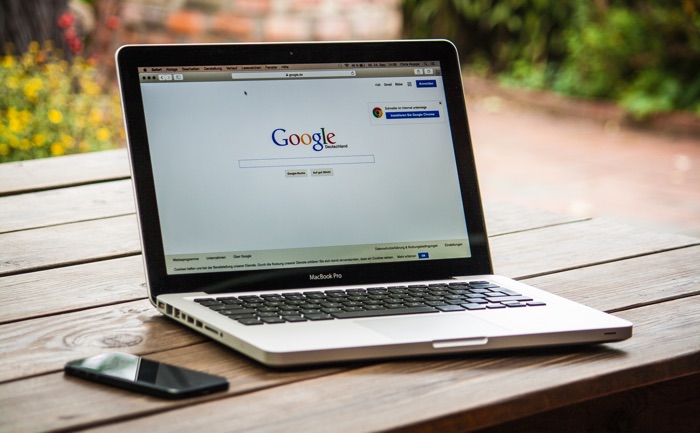 Google’s parent company Alphabet has announced its financial results for Q4 of 2019 and also for the full financial year of 2019.

“Our investments in deep computer science, including artificial intelligence, ambient computing and cloud computing, provide a strong base for continued growth and new opportunities across Alphabet,” said Sundar Pichai, Chief Executive Officer of Alphabet and Google. “I’m really pleased with our continued progress in Search and in building two of our newer growth areas — YouTube, already at $15 billion in annual ad revenue, and Cloud, which is now on a $10 billion revenue run rate.”

“In 2019 we again delivered strong revenue growth, with revenues of $162 billion, up 18% year over year and up 20% on a constant currency basis,” said Ruth Porat, Chief Financial Officer of Alphabet and Google. “To provide further insight into our business and the opportunities ahead, we’re now disclosing our revenue on a more granular basis, including for Search, YouTube ads and Cloud.”

You can see the full financial results for Q4 and 2019 for Google and Alphabet over at their website at the link below.