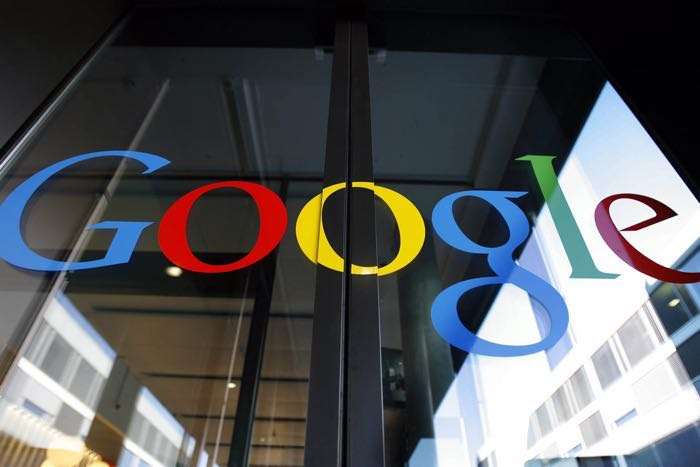 Back in February we heard that the Italian authorities were looking to claim around €300 from Google in taxes.

The Italian tax authorities had alleged that Google has avoided paying tax in Italy between 2008 and 2013 by moving their money through Ireland.

Google have now reach an agreement with the tax authorities in Italy and they will pay €306 million to settle the investigation.

The Italian tax authorities said that We have also begun the process of drawing up an agreement that will ensure Google pays the correct taxes in Italy in the future.”.

A number of companies have come under criticism in Europe for the way they have operated their tax affairs. Google are also facing an investigation by regulators in France who are claiming that they owe €1.6 billion in unpaid taxes.