An article on Googles advertising arm website DoubleClick has revealed that Google is currently preparing to launch a new HTML 5 development tool in the form of their new Google Web Designer app/service. 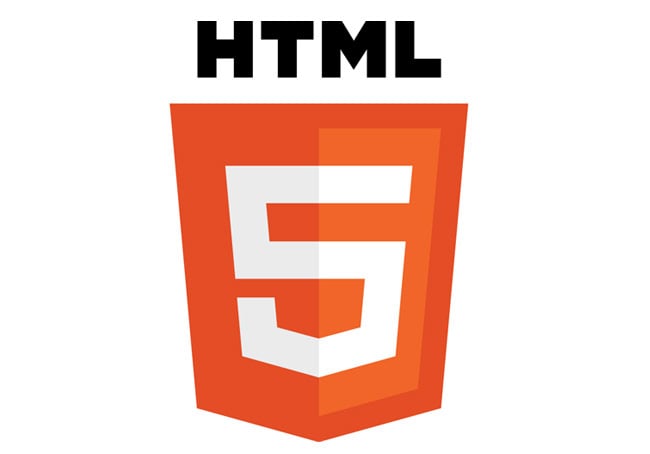 The Google Web Designer development tool will be available in the coming months and will enable creative professionals to create cutting-edge advertising as well as engaging web content like sites and applications, says Google.

“Google Web Designer will be seamlessly integrated with DoubleClick Studio and AdMob, greatly simplifying the process of building HTML5 creative that can be served through Google platforms.”