Google Wallet the NFC based payment system which was launched a couple of weeks ago by Google was originally only intended to be currently used on the Sprint Nexus S.

However if you have been waiting to load Google Wallet on your non-Sprint Nexus S you will be pleased to know that XDA has been able to make it available to all Nexus S rooted devices. The new Google Wallet update has been created by XDA users kibmcz, venumx, and got2best. 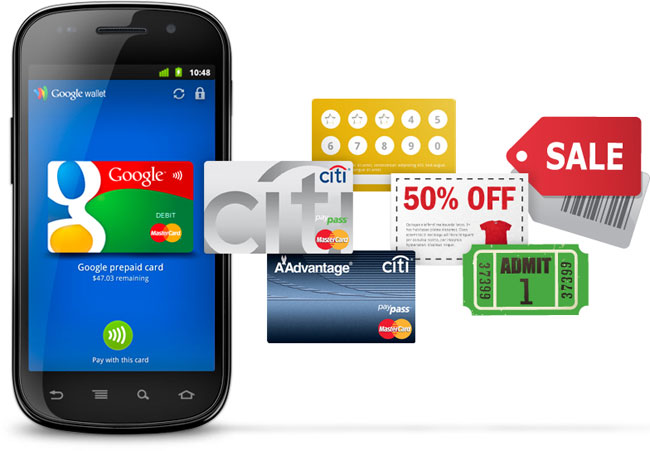