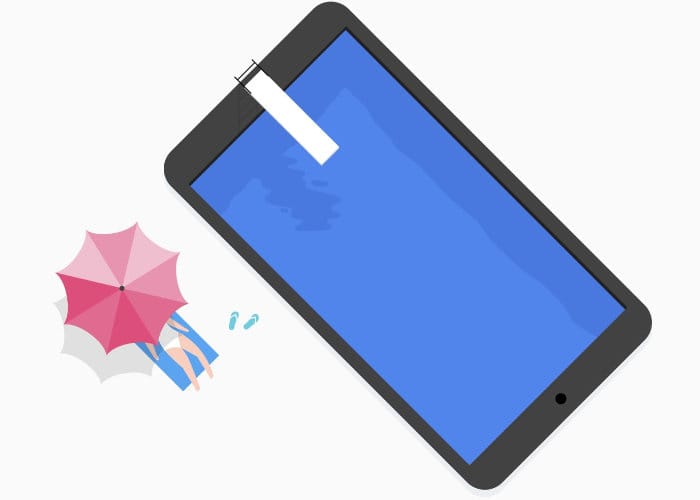 If you are interested in testing out the new Google Voice Wi-Fi calling feature the search engine giant is calling out for beta testers to sign up to try out the new calling over Wi-Fi and mobile data directly from the Google Voice application. Google Voice offers a wide variety of different features and already offers Wi-Fi calling from the Google Chrome web browser for computer users in Google has already revealed it is developing support for Firefox, Safari, Edge and iOS support.

Google Voice calls over data use about 0.2MB of data per minute, which is worth keeping in mind if you have a small data allowance from your mobile phone provider. Wi-Fi calling lets you” reduce roaming charges when you’re on the go, keep in touch even when you have poor cell service and make calls from any device, not just your phone” says Google.

“Google Voice gives you a free phone number for calling, text messaging, and voicemail. It works on smartphones and computers, and syncs across your devices so you can use the app while on the go or at home.” If you are interested in learning more about the registration process and signing up to try out the new GVoice wireless calling feature jump over to the official Google website by following the link below.