According to a recent report from 9 to 5 Google, Google is planning to shut down Google Voice, and integrate its features into Hangouts.

Google will apparently integrate most of the features from Google Voice into the G+ Hangouts app for both Android and iOS. 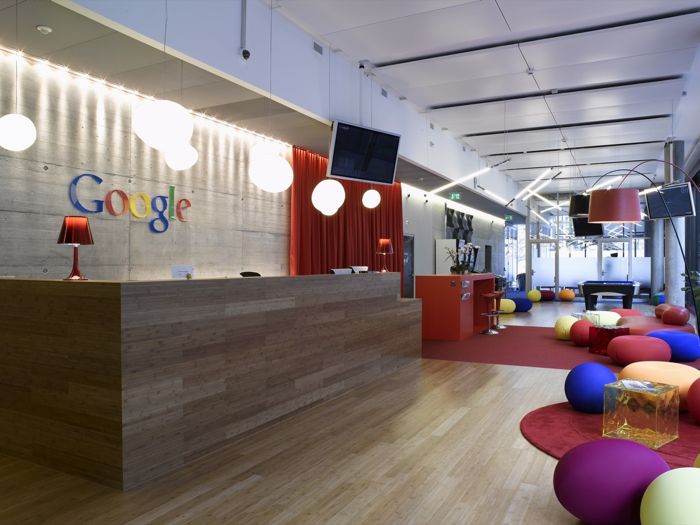 According to the report, Google will also integrate VoIP to phones into the Hangouts app on iOS and Android, this would actually allow people to drop their voice plans on their devices.

Whether or not the various mobile carriers will be happy with this VoIP feature, and also whether Apple will approve the app remains to be seen.

Nothing has as yet been confirmed by Google on the closing of Google Voice, as soon as we get some more information, we will let you guys know.