Google has today rolled out a new update to their Android emulator tool for developers to test and build Android apps. The update has added major improvements to the emulator, including a performance increase together with support for a broader range of hardware features, including sensors and multi-finger input. 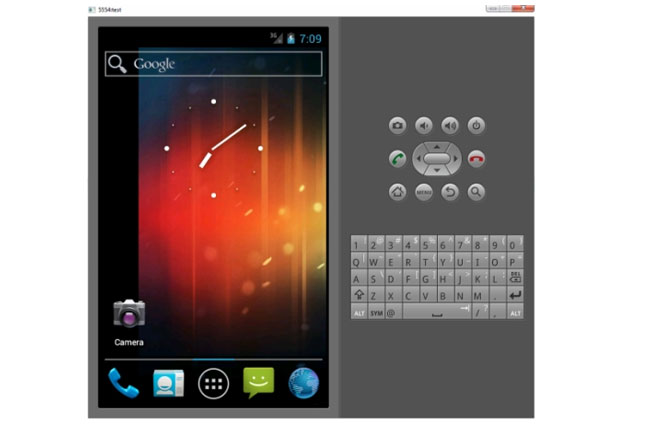 Google has now also added support for OpenGL ES 2.0 allowing you to now play, run and test your OpenGL games inside the Android emulator. The new Android Emulator update also provides improved CPU performance, with floating point operation which has been available for system images since Ice Cream Sandwich (Android 4.0), allowing CPU operations to be emulated roughly twice as quickly.

The video after the break shows the interactivity of the Android launcher in the emulator in normal and hardware accelerated mode. More information about the new update to Google’s Android Emulator can be found over on the Android Developers forum.