Google Translate is without a doubt an excellent application for Android devices, especially for those who travel to other destinations across the globe where the languages is not English.

Recently, Google pushed an update of the Google Translate app for Android. The update doesn’t brings a whole lot of new features, but does introduce an exciting feature that will come in handy for frequent travellers out in the wild. 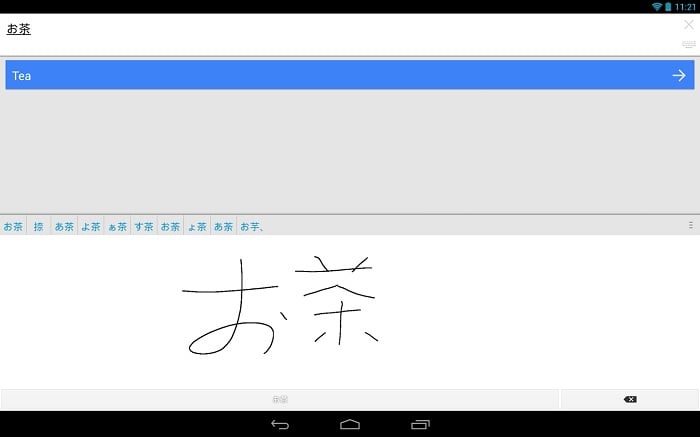 The latest update improves the stability of the app, as well as fixes some crash related bugs that were haunting the users of the app. Other than that, the latest update brings handwriting support for 13 new languages, including Arabic, Bosnian, Cebuano, Gujarati, Hmong, Kannada, Maltese, Mongolian, Persian, Punjabi, Somali, Tamil, Telugu.

Sounds good enough? Well, for many it should especially if they are travelling to the Middle-East or Sourthern Asia, where these languages are commonly spoken.

If you’re a regular user of Google Translate, head over to the Google Play Store on your device and update the app. Alternatively, if you have not tried the app, I’d suggest you take a look at it if you’re travelling to a region where English is not the primary language.