Google has announced today that it will soon start charging developers for usage of its Google Maps API. The new charges will start on 1st January 2012, when Google intends to charge for excessive use of the Google Maps API on third-party websites.

The move by Google has been expected for some time and most website owners will not need to worry, but if you application or website uses more than 25,000 loads per day then Google will then start to charge you. 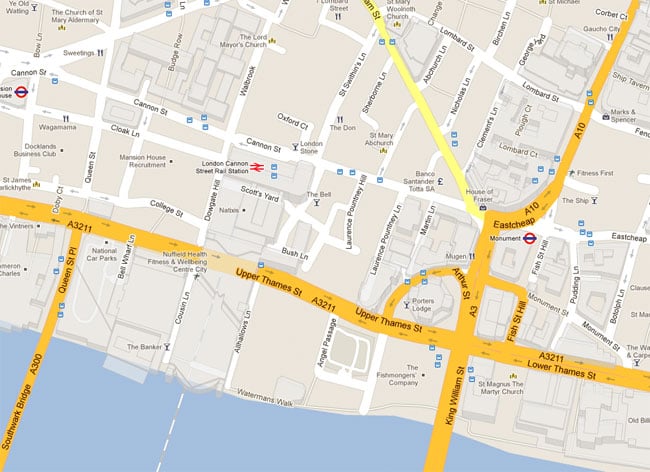 Google says currently that will only effect 0.35 percent of its Google Maps user base. Its though that overages will be charged at $4 per 1000 views.

“We understand that the introduction of these limits may be concerning,” – “However, with the continued growth in adoption of the Maps API, we need to secure its long-term future by ensuring that even when used by the highest-volume for-profit sites, the service remains viable. “