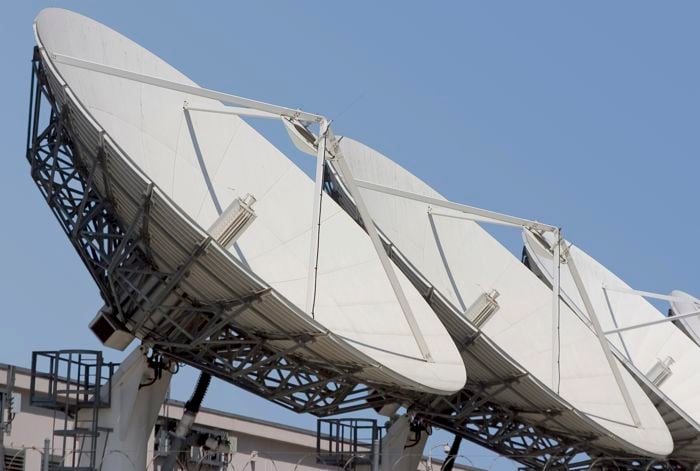 According to the Wall Street Journal, Google will spend more than $1 billion on satellites to provide Internet access to areas of the world that currently have little or no Internet access.

The Google satellite program will apparently be lead by Greg Wyler, who is the founder of satellite communications company O3b Networks, he recently joined Google and Google has apparently also been hiring a number of engineers from other satellite companies.

Google’s initial plan for the program is to spend around $1 billion, although this could rise in the future to as much as $3 billion if the program is expanded further.