Google’s Gmail is already available for the iPhone via a web app, but it looks like Google may have other plans for Gmail on the iPhone, iPad and iPod Touch, a native Gmail app for iOS devices.

According to TechCrunch’s MG Siegler the app has already been submitted to Apple for approval and could launch very soon, and the app is expected to bring all the features of Gmail to the iPhone and iOS devices. 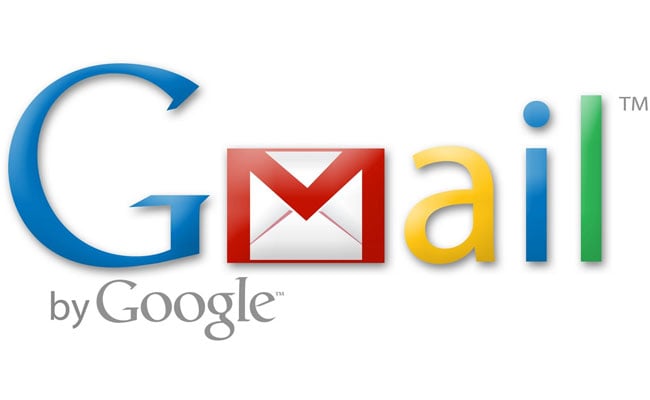 One of the functions that is expected to be available in a native Gmail app on the iPhone is push email, plus other features have been included like Google’s priority inbox and one click starring of messages.

The app has yet to be confirmed by Google, but if it is waiting for approval from Apple we suspect that we will get an official announcement shortly.