Google [GOOG] has announced at its I/O Developer Conference that it intends to launch an application store for Chrome. The store will sell applications exclusively for Google’s Chrome web browser and also their Chrome OS which is due sometime this year.

Google announced that Chrome currently has around 70 million users worldwide, some of the applications they demoed included TweetDeck, and a couple of games like Lego Star Wars and Plants VS Zombies. 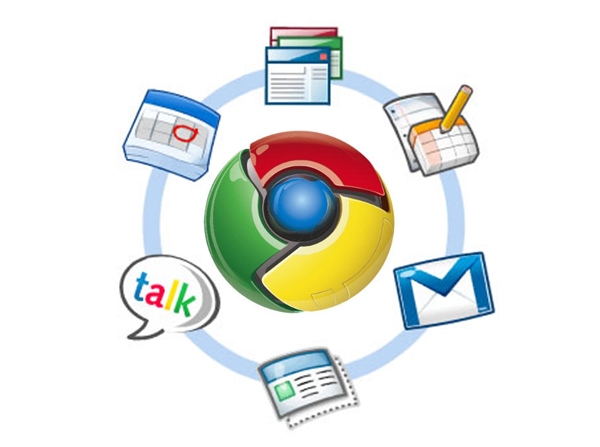 Applications in the Chrome App store will either be free or sold for a one off payment, so it looks like the store will work exactly like the iPhone App store and the Android Marketplace.

Google haven’t given a release date as yet, although we can probably expect this to launch sometime soon ,probably just before the launch of Google’s Chrome OS. Have a look and our article on Android vs iPhone to see which smartphone and mobile platform is best for you.