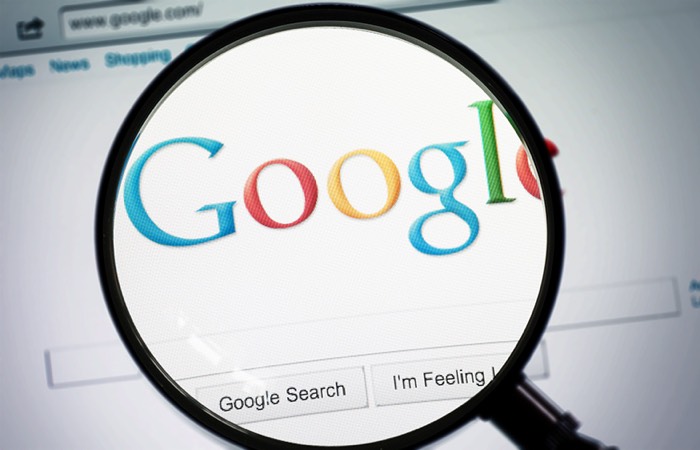 Google could be facing a class action lawsuit in the UK. A group called Google You Owe Us is filing a lawsuit against Google in the UK.

We believe that Google took millions of iPhone users’ personal information illegally in 2011 and 2012.

Google did this by bypassing default privacy settings on the iPhone’s Safari browser. This has been called “the Safari Workaround”. The workaround tracked internet browsing history, which Google then used to sell a targeted advertising service.

The group is being led by Richard Lloyd, who is a former director of Which in the UK, you can find out more information at the link below.

Source Google You Owe US, The Verge