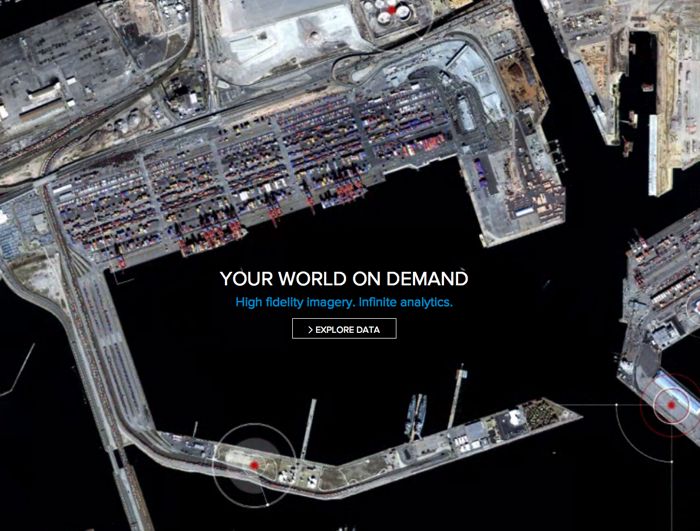 It looks like Google has another acquisition in the works, according to a recent report by TechCrunch, Google is looking to by satellite startup Skybox in a deal which is reported to be worth more than $1 billion.

Skybox specializes in recording detailed videos and images of landscapes, the company has apparently received around $70 million in funding back in 2012.

Google is said to be paying around $1 billion for Skybox, and the deal is apparently in the advanced stages, Google is looking to use Skybox technology for Google maps and also for their Earth Enterprise business which provides mapping data for large companies.

Of course there is nothing official on the deal as yet, as soon as we get some more information on whether the deal will be going ahead, we will let you guys know.