Google are also rumored to be working on a new Google smartwatch, we previously heard that the device is expected to come with Google Now.

According to a recent report by the WSJ, Google are getting ready to put their new Google smartwatch into production, the report says that the device is in the late stages of development. 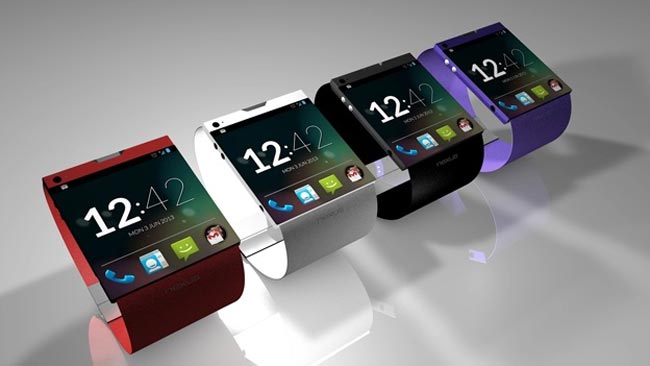 Google are apparently in talks with Asian suppliers and are looking to put the device into production, which means that we could see it launch in a few months, possibly some time in early 2014.

We previously heard that the Google smartwatch is rumored to be called the Google Gem, it is not clear if this will be the devices final name, or whether this is a codename for the project.

The new smartwatch from Google will run Google’s Android OS, and will be able to communicate with a number of Android powered devices.

Google are looking into a couple of areas of their new smartwatch that have come under criticism when other manufacturers have released devices, one of those is battery life, the other is usefulness.

It looks like Google and Apple may have similar plans, as Apple are rumored to be making their Apple iWatch, much more than just a communicator device for their smartphones and tablets.

Google may be looking to do a similar thing with their Google Smartwatch, and the device may come with a range of features that would make it a lot more than just an extension of your Android smartphone and tablet.