We have already seen a couple of videos from Google on their new Nexus 7 Android tablet and also some videos on the latest version of their mobile OS, Android 4.1 Jelly Bean.

Now Google has released another video which shows us some of the new features on the Nexus 7 tablet and Android 4.1 Jelly Bean, have a look at the video below. 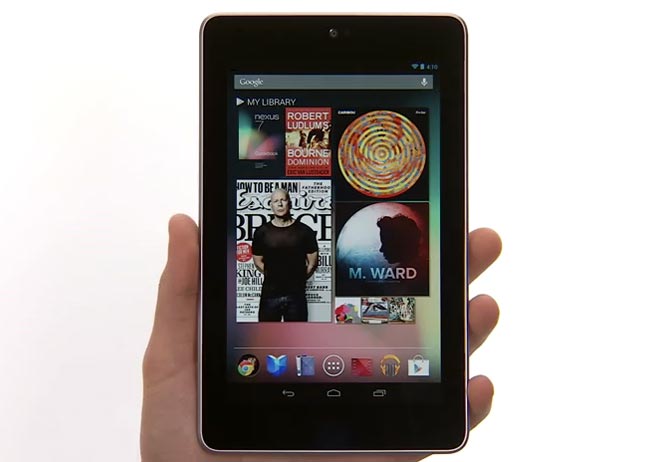 Some of the new features in Android 4.1 Jelly Bean include the new blink to unlock feature, as well as Google Now and also the new Google Play widgets and enhanced notifications.