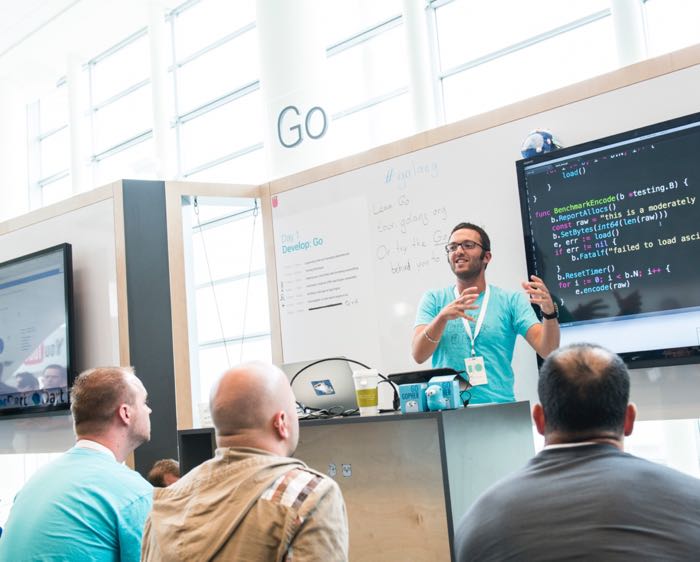 Google I/O 2015 is set to take place on May 28-29 in San Francisco. The registrations for the event went live last week, and if you’re one of those who registered for the conference, there’s a piece of good news for you.

It’s a good time to check your inbox as Google has started sending out invites for the Google I/O 2015. The invites are being sent out in batches so if it’s not there, you may want to wait for a few more days.

If you’ve received it, you should act fast as it comes with an expiration date. The regular tickets cost $900, while the academic tickets cost just $300.

Google didn’t reveal what it plans to showcase at the event at the moment, but we’re hoping to see some interesting announcements at the conference in San Francisco. Rumors suggest we’re going to see Android Pay at the event, but there’s no official confirmation from Google at the moment.

There’s a possibility we may get to see a glimpse of the next Android version, or may be new hardware — there are all sorts of wild possibilities.

Stay tuned, we’ll update you as soon as we get to hear anything more.