Google has purchased another batch of patents from IBM, totalling 217, according to the SEO by The Sea website. Including acquisition of 188 granted patents and 29 published pending applications from IBM in its patent assignment database on Dec. 30, 2011

The most recent patent purchase follows on from the previous patent acquisitions bought by Google from IBM during July, August and September totally around 2,100. No details have been disclosed as to the details of the new patent purchase, but its expected that both Google and IBM will remain tight lipped about the proceedings that were sealed late last year. 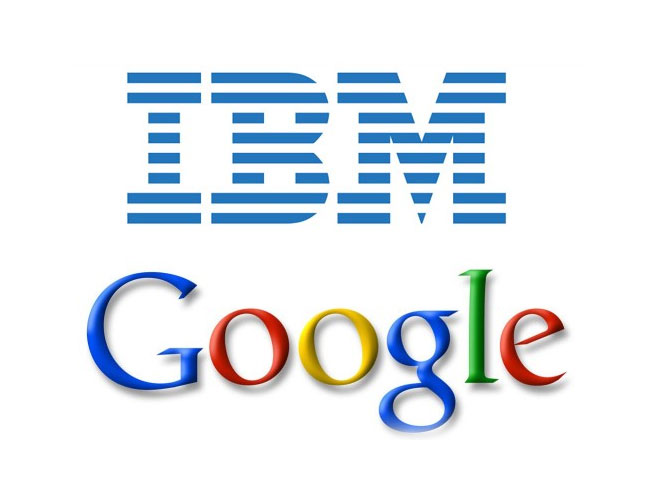 Bill Slawski, author of the SEO blog, SEO by the Sea explains:

Source: AppleInsider :  SEO by the Sea