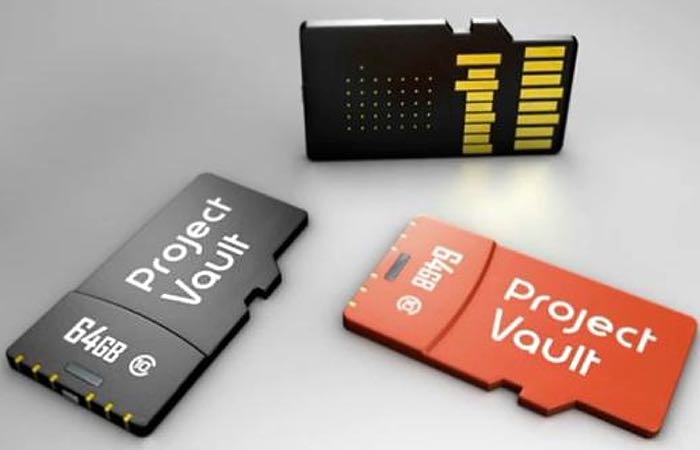 During this years ATAP session at the Google I/O developer conference, Google’s Regina Duggan has unveiled a new service from Google called Project Vault, that provides a secure computing environment on a Micro SD card.

Google Vault will offer users a mix of cryptographic tools together with a custom real-time operating system all accessible via a memory stick that is capable of protecting your data while you access it.

Google’s Project Vault offers two-factor authentication to users in a way that’s easy enough for anyone to use, and developers don’t have to do anything to implement their projects to work with Vault. Google’s Project Vault is also operating system agnostic, enabling users to run it on iOS, Android or Windows and still take advantage of Project Vault security features.

For more information on the new Project Vault jump over to the Google developer website for details. As more details are released by Google we will keep you updated as always.