It’s been reported this week that Google could be preparing to launch its own brand of Chromebooks, following on from the success of their recently launched Nexus range of products.

According to the China Times not only will Google be launching a new self branded Chromebook, but the new Chromebook’s will also be equipped with touchscreens, manufactured by Compal, a Taiwan-based ODM. 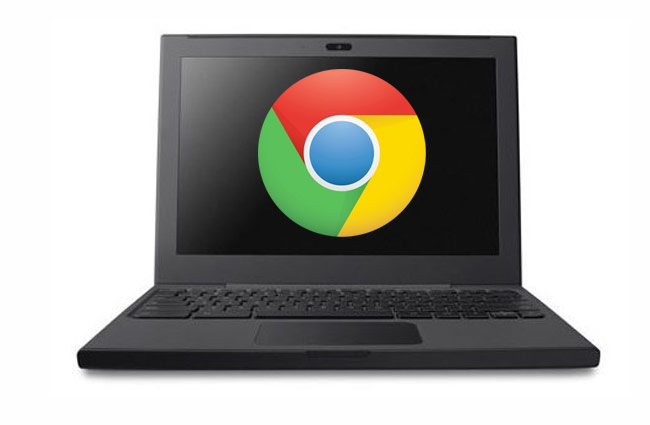 Unfortunately more details on the new Chromebook’s full specifications have still yet to be unveiled or announced by Google, but being equipped with a touchscreen, you can expect the new Google branded Chromebook to be more expensive than the current line of Chromebook’s created by Asus and Acer.

Unfortunately no information on pricing or worldwide availability has been released as yet, but as soon as more information comes to light we will keep you updated as always