Google has today announced the release of their new Google Portable Native Client which will provide developers with the tools they need to compile their code to run on any website or hardware they would like.

The new Portable Native Client or PNaCl, (pronounced pinnacle) has been recently integrated into the Google Chrome 31 beta providing the ability for developers to execute native code directly in the browser. 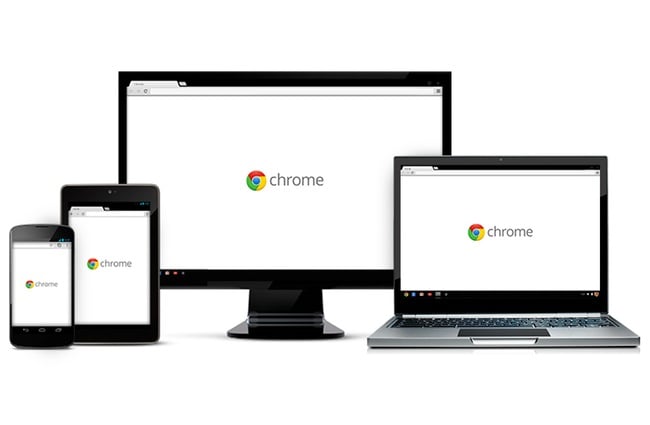 PNaCl is based on Google’s Native Client (NaCl) and enables developers to compile C/C++ code into a single executable that runs across all desktop versions of Chrome and Chrome OS with no user installation required. Google explains more about their new PNaCl tool:

“Under the hood, PNaCl works by compiling native C and C++ code to an intermediate representation, rather than architecture-specific representations as in Native Client. The LLVM-style bytecode is wrapped into a portable executable, which can be hosted on a web server like any other website asset.

When the site is accessed, Chrome fetches and translates the portable executable into an architecture-specific machine code optimized directly for the underlying device. This translation approach means developers don’t need to recompile their applications multiple times to run across x86, ARM or MIPS devices.”

For more information on the new Google Portable Native Client jump over to the Google Developers website for details.