Android users who enjoy browsing the Google Play application store, will be pleased to learn that Google has now started rolling out a new update. 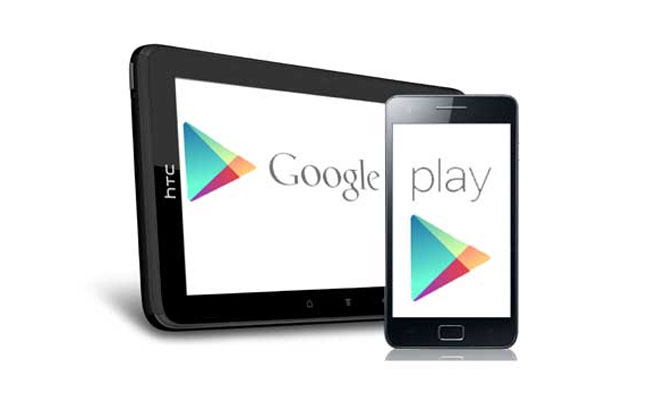 Once the new update has landed on your account whenever you access to Google Play store you will see a new WishList icon in the top right of your screen. As you would imagine tapping on this icon will then save the Android application to your WishList.

Visiting the My WishList section within the Google Play store will then provide you with a full list of all your bookmarked apps, giving you easy access to possible purchases.

The new WishList feature will also work on movies, TV programmes, magazines and books that are listed within the Google Play store. It will even allow you to bookmark whole TV shows or everything by a certain artist.

If the update hasn’t reached your account as yet, be patient, as Google is currently rolling out the update to every account over the coming weeks.