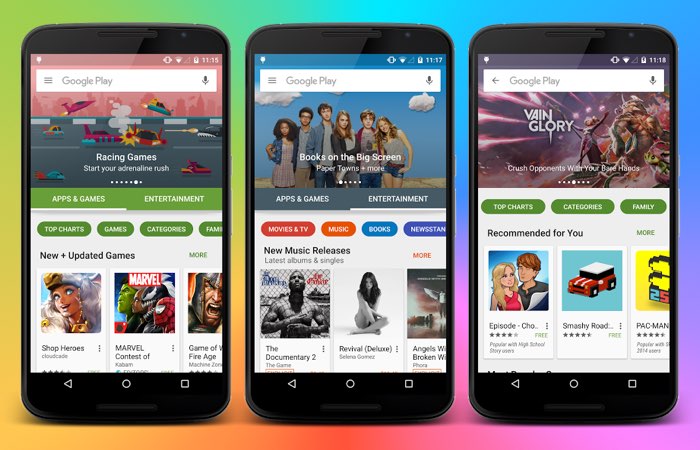 Google recently released the new major version of their mobile OS, Android 6.0 Marshmallow and now it looks like the Google Play Store is about to get a complete re-design.

Kirill Grouchnikov, a software engineer at Google has posted some photos of the new look of the Play Store on Google+.

The next version will launch as Google Play 6.0 and it will come with a more streamlined layout  and will feature two main tabs, one for games and apps , the other for entertainment. The new design will also bring a range of new animations to the Play Store. 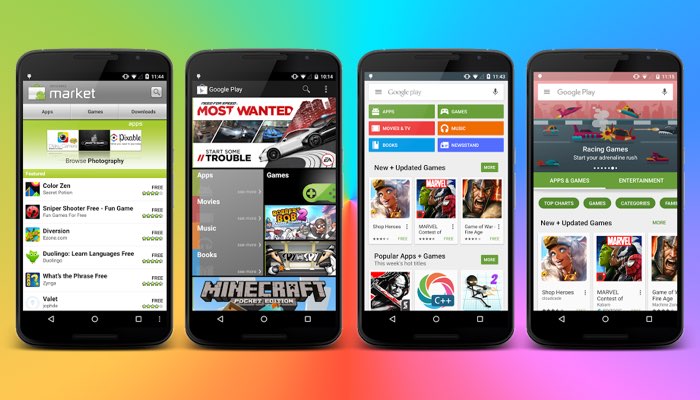 As yet there are no details on when the Google Play 6.0 will be released, although the photos were posted with the word ‘Soon’ next to them on Google+. As soon as we get some more information on when the update is coming, we will let you guys know.