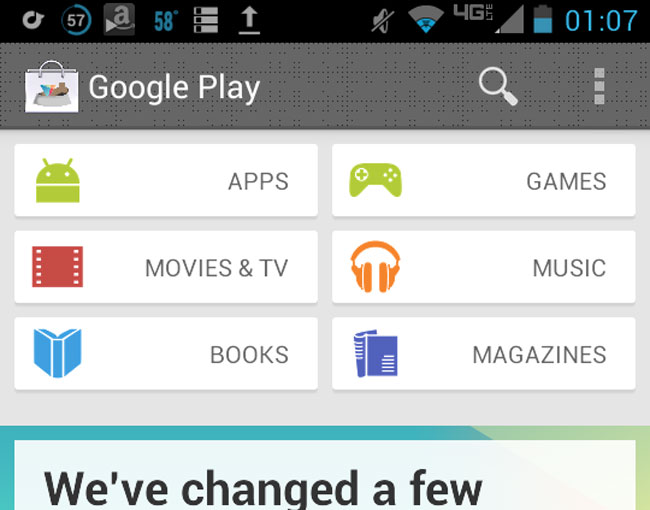 The leaked image was published by YouTube employee Eileen Rivera, but the image was then quickly removed from her post, but not before the web was able to screenshot a copy of the image uploaded.

As you can see from the full screenshot below the layout of the new Google Play Store 4.0 is a little different than the current layout as you would expect and its clean lines. Unfortunately no other information was leaked at the present time on when you can expect to see or use the new Google Play Store 4.0 application, but as always we will keep you posted on news as it happens. 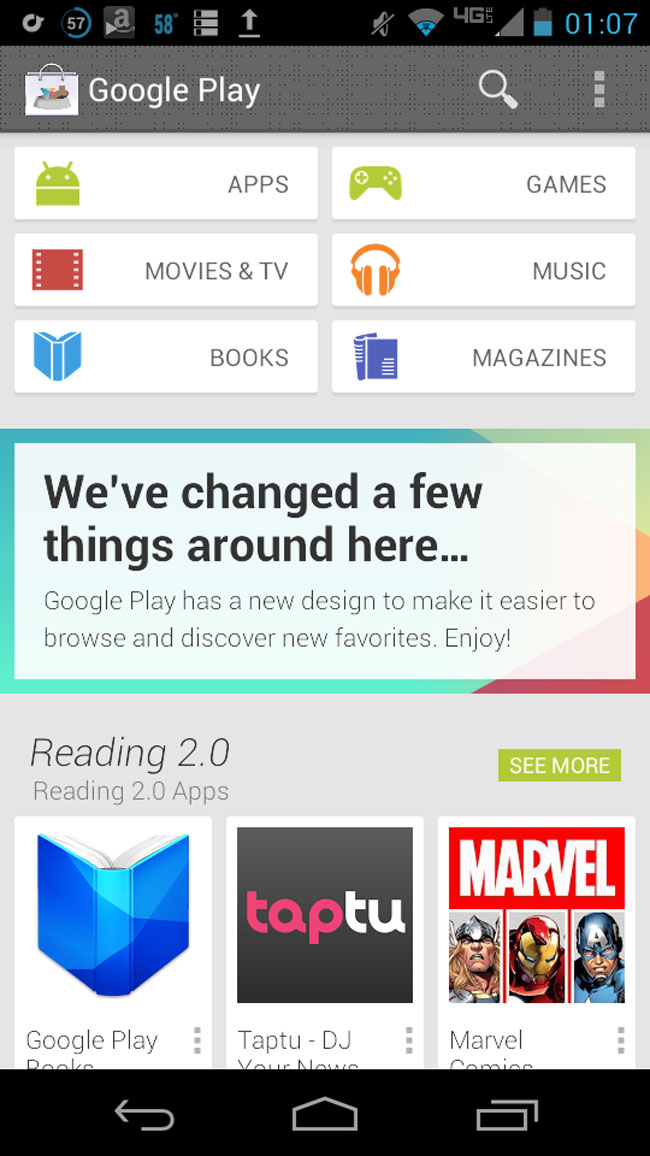