The Android Police website, have taken a good look through the latest Google Play Store v3.8.15 apk which rolled out this week, and have discovered a few interesting features that are expected to roll out shortly to the Android Google Play app.

The Android Police website was able to compare versions 3.7.15 and 3.8.15 of the Google Play Android applications, and discovered information pointing to redeemable Play Store gift cards. 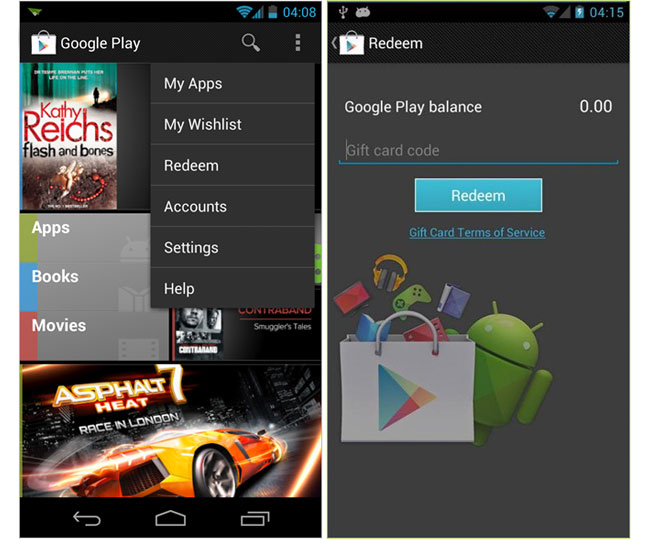 “A new Google Play Store v3.8.15 apk started rolling out to Android devices today, but upon running through its UI, I was unable to uncover anything different from the versions before that. Yet the apk size gained a few pounds kilobytes, and not knowing what the 300KB of code and resources added was killing me. Not to worry, a few minutes later, I decoded both 3.7.15 and 3.8.15 and compared their contents.”

Other discoveries pointed to new icons, new string manifests and layout resources, all of which can be found over on the Android Police website.