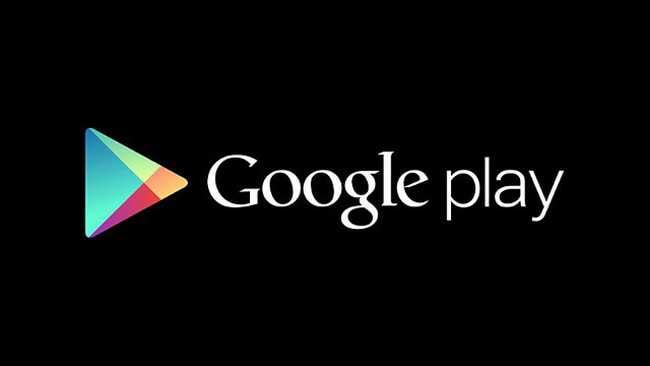 The service was leaked via Android Police’s teardown of the Google Play APK, which revealed strings for the new service indicating the new functionality, which also includes save game syncing. The company’s recent gaming forays first came to light with Niantic Labs and their AR effort Ingress, followed by hiring game industry veteran Noah Falstein as Chief Game Designer for an unannounced project.