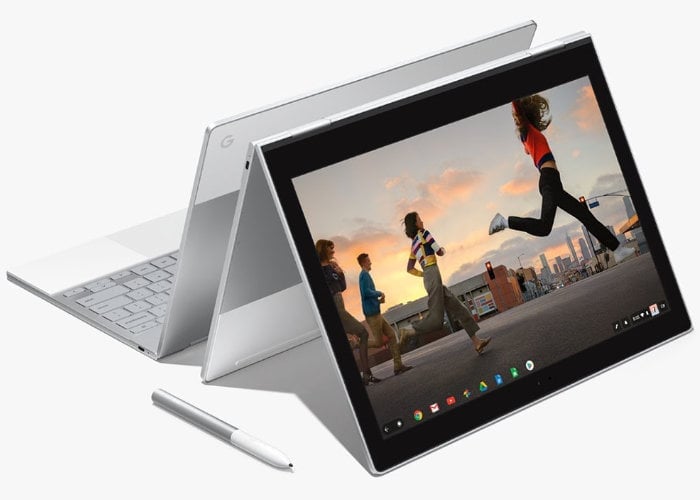 During next month’s “Made by Google” hardware showcase, Google is expected to launch a second-generation Google Pixelbook laptop in the form of the Pixelbook Go, building on the design and hardware from the original Pixelbook. Google is expected to take a turn more towards the Chromebook rather than expand the Pixelbook’s foldable 2-in-1 form factor explain sources. Unfortunately no images have been revealed as yet.

The Chromium source code has revealed that the Pixelbook Go will be equipped with a13.3 inch touchscreen offering an aspect ratio of 16:9. Offering either a full HD resolution or 4K depending on your requirements and budget with the 4K display being the same “Molecular Display” branding as the Pixel Slate. The 9to5Google website explains :

When Google unveiled their new Pixelbook Go laptop next month we will keep you up to speed on all its specifications, features, pricing and availability.