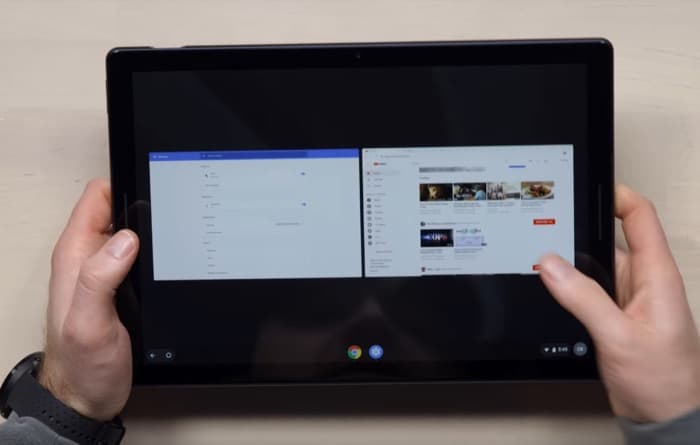 The new Google Pixel Slate recently launched, the device is Google’s latest tablet and it comes with Google’s Chrome OS rather than Android.

We recently saw a video from Unbox Therapy of the new iPad Pro and now we have another video which puts the new Pixel Slate tablet up against Apple’s iPad Pro.