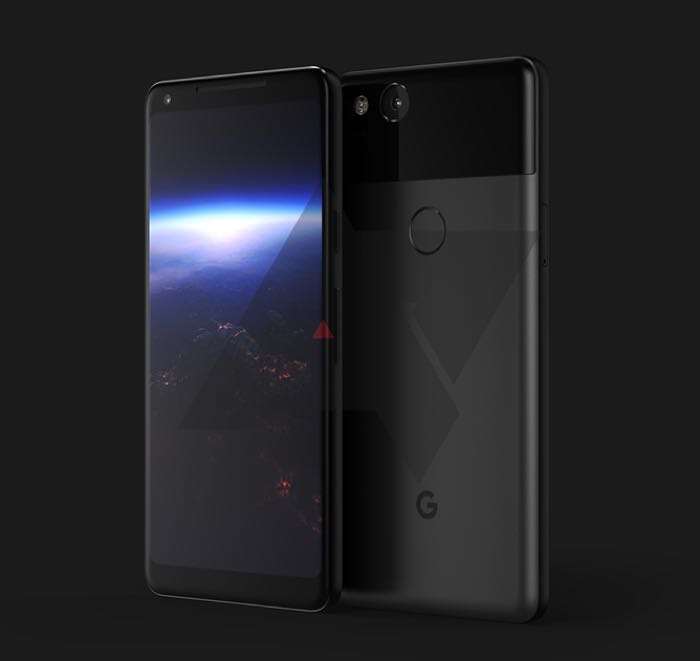 Previous rumors had suggested that the Google Pixel 2 and Pixel 2 XL could launch on the 5th of October. Now it looks like the two handsets will be announced a day earlier on the 4th of October.

The picture below suggests that Google will announce their new Pixel smartphones on the 4th of October. It shows a billboard which is obviously teasing a phone event from Google. 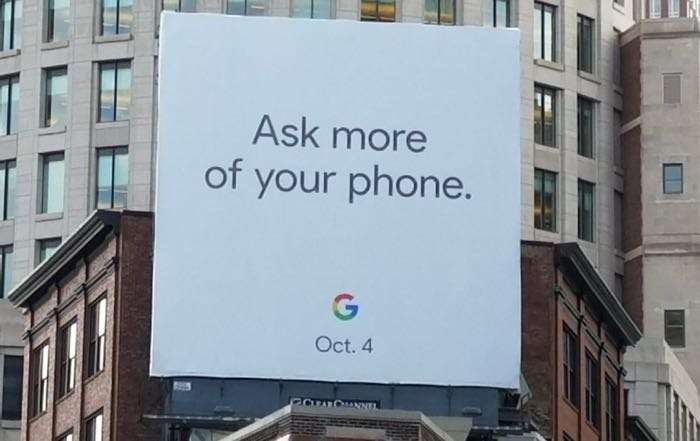 We recently heard that the new Pixel 2 smartphone will come with a Qualcomm Snapdragon 835 processor and not the rumored 836. Those are the only specifications we know about the handset so far.

What we do know is that the new Google Pixel 2 smartphone will come with the latest version of Google’s mobile OS, Android 8.0 Oreo. As soon as we get some more information about these two new smartphones, including full specifications on the handsets, we will let you guys know.