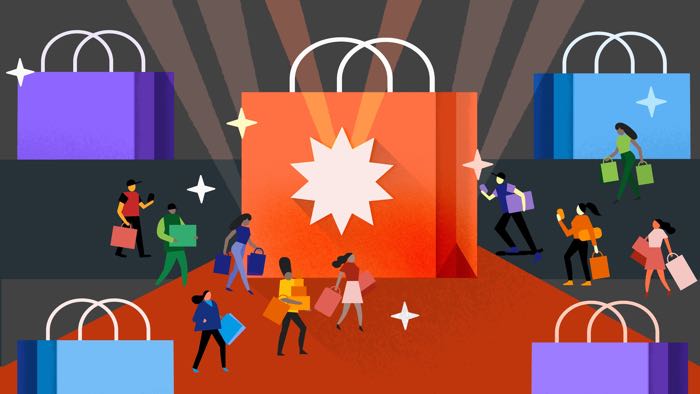 Google has announced a range of cyber weekend deals for its Google Play store and this included deals on apps, games and movies.

Some of the deals on the Google Play Store this weekend include up to 70% off in game items, up to 60% off games.

Some of the game deals include the Final Fantasy games with 50% off, There will also be up to 70% off the price of movies and some 99p deals on music, books and more.

Some of the movie deals include classics like Alien for £2.49, Fight Club and Die Hard for £1.99 and more recent movies like Ex Machina for £3.99, you can find out more details over at Google at the link below.