Back in June of last year Google purchased social mapping company Waze, and now Waze CEO and co-founder Noam Bardin has talked about the Google acquisition.

The Waze CEO has revealed that Google paid a total of $1.15 billion to purchase the company, this is the first time that the price has been confirmed by either Google or Waze. 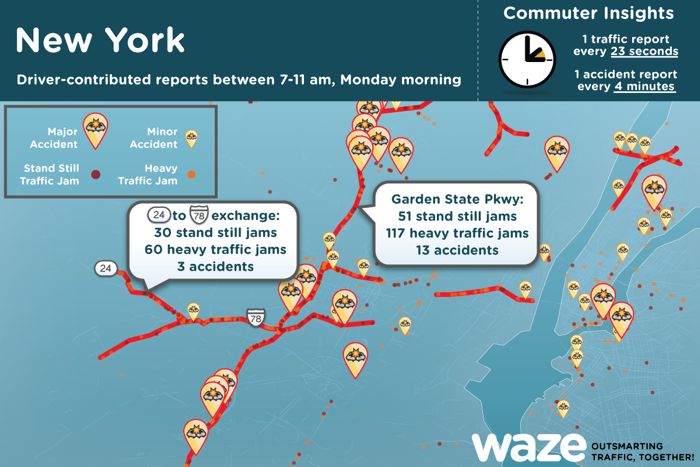 Monty Python’s “The Meaning of Life” is similar to the shock displayed by most members of the venture capital community at the Waze $1.15 billion exit. Israel had been written off as only being capable of producing small exits, security or chip companies — not global Internet brands.

He also hinted that the sale of Waze to Google may have actually been prompted by its investors rather than its co-founders, you can see a statement below which explains this.

One of Waze’s mistakes was the valuation of its A round which significantly diluted the founders. Perhaps, had we held control of the company, as the Founders of Facebook, Google, Oracle or Microsoft had, Waze might still be an independent company today.

You can see the full blog post from Waze CEO, Noam Bardin over at LinkedIn.