It would appear that Google may have plans to bring Google Now to Apple’s iOS platform on the iPhone and iPad, as a promo video for Google Now on iOS has been leaked on YouTube.

The promo video for Google Now iPhone and iPad has now been pulled from YouTube, but the guys over at Engadget managed to capture the video before it was pulled and you can see it below. 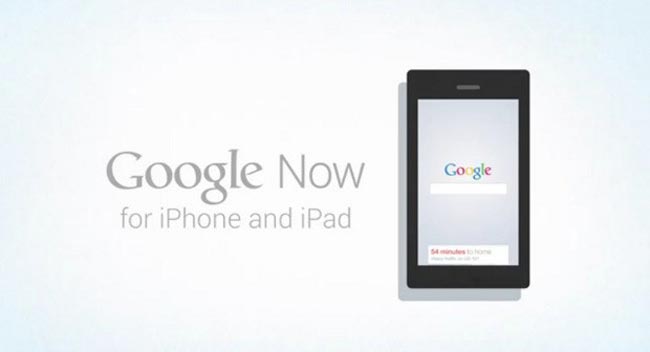 There are no details as yet on exactly when Google Now will land on the iPhone and iPad, nothing has been confirmed by Google as yet, as soon as we get some more information we will let you guys know.