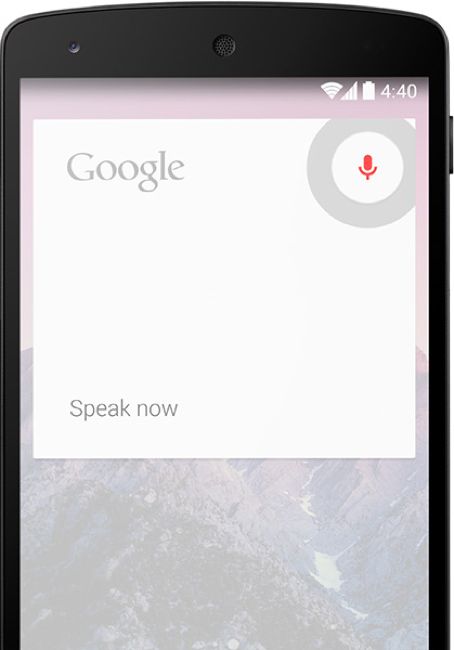 It would appear that Google has plans to bring Google Now to more apps in the future with the release of a Google Now Open API.

At the moment the service works with around 40 third party services and this is something that Google intends to expand on in the future.

Google has plans to release an open API for Google Now, this will basically allow any developer to build the service into their applications.

This will allow Google Now to search for information from a lot more applications and sources than it does at the moment.

One thing the additional sources brings up is the possibility of getting to results whilst performing a search and according to Google, the service will use individual user app usage patterns to decide which result would be best to show.

As yet there are no details on when the new open API for Google Now will be released, as soon as we get some more details, we will let you guys know.